Why two channels are better than one

For the Scottish Ambulance Service, PageOnes’ two-way Responder paging has helped attain the goal of multi-network resilience. “Any technology that they were already using had its own potential single point of failure,” says Raymond Fegan, of network operator PageOne Communications. Whether the technology is digital radio, mobile phones or one-way paging, he argues, all of them potentially represent a single point of failure. “It’s great when it’s working,” he says. “But when it goes, everything goes. Whereas our two-way pagers here in the UK, we have them operating across multiple networks. So not only are they sitting on our trusted and reliable national paging network, but they are also listening to any of the mobile networks – they’ve always got dual connectivity.” 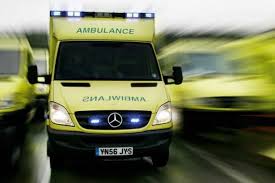