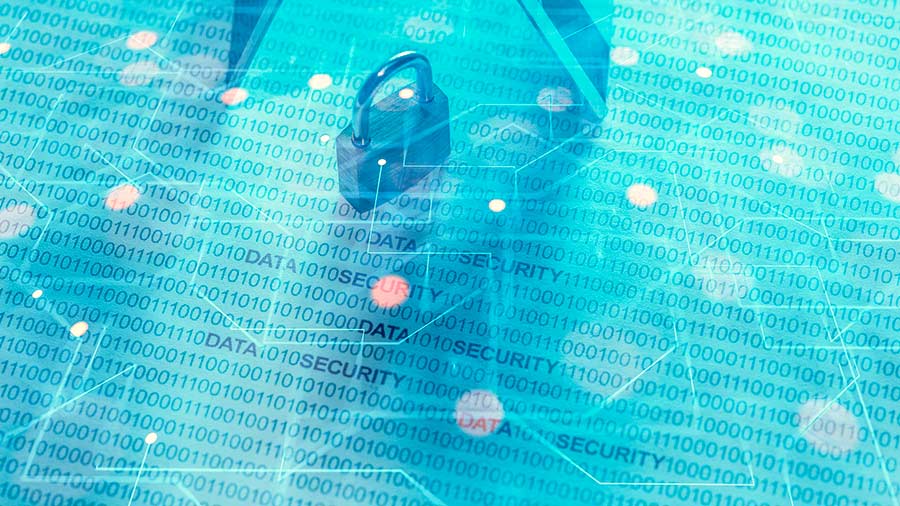 Pager network resilience is a major asset for today’s NHS

Terrorism remains a very real and ever-present danger in our lives with the UK government classifying the current threat as ‘severe’, meaning that an attack is highly likely. Our emergency services are therefore prepared to respond to a major terrorist incident at any moment. The NHS is no exception and it has to be as operationality robust and stable as possible.

When terrorist incidents happen, rapid communication across hospitals is critical in coordinating services, staff, and resources as needed. Fast and reliable communication is not always possible via mobile phones, as GSM networks can become overloaded, with messages failing to send or taking longer than usual to deliver during incidents and often for hours afterwards. The attacks in London in 2005 exposed these shortfalls and in response to this the Cabinet Office stressed the need for the emergency services to reduce their reliance on GSM networks as a means of achieving more resilient communications. Underlined this week by the global problems with O2’s GSM network in the UK.

Triple resilience pagers differ from mobile phones and other devices in that they don’t rely on a single GSM network to send messages, but on a combination of three types of network – the national wide-area paging network (which uses satellite technology), a dedicated on-site paging network, and multiple GSM networks. Messages are always sent via all three, while only displaying one alert on the paging device.

This provides triple resilience that can not be offered by smart app messages, and means consistent, seamless communication is possible even when mobile phone coverage is down or oversaturated. In situations where every minute counts, the ability to deliver critical messages could save lives.

In terms of everyday hospital activity, where alerts and messages save lives, the use of multiple networks by triple resilience pagers means equipment failures or GSM failures, do not become communication failures. It also allows numerous people to be contacted through a single alert or message, even beyond the hospital site using paging group call technology; something smart apps or GSM networks cannot deliver.

Paging technology has come a long way since its inception. Where previously the sender may not have known whether their message had been received, now pagers offer two-way communication, with devices able to send delivery receipts, read receipts, and replies. On some pager models, emergency alerts can be generated simply by pressing and holding a button, and specific people can be summoned to help using an alert menu.

Paging technology is still the primary means of communication between clinicians in the NHS, and the enhancements in the technology have boosted the popularity of pagers in many different settings, including the NHS, with organisations increasingly recognising how valuable reliability is when it comes to enabling communication – reliability that mobile technology cannot offer on its own.

If you would like more information on how PageOne technology could benefit your workplace, please get in touch.