By wpadmin@pageone 20th May 2021 Newswire
No Comments

On 14 May 2021, the Health Service Executive (HSE) of the Republic of Ireland suffered a major ransomware cyber-attack that caused all of its IT systems nationwide to be shut down, removing internet/network access for Hospitals across the country.

On 16 May, two days after the HSE shut down its IT systems nationwide, the Department of Health in Ireland confirmed that in the previous week it had been the victim of a separate cyber-attack similar to the ransomware attack on the HSE, prompting the shutting down of much of its IT infrastructure.

Back in May 2017, the WannaCry cyber-attack meant many of the UK’s NHS hospitals had to isolate themselves from the internet, thus losing access to many systems and services.

It has become clear it’s only a matter of time before another cyber-attack happens, so what have we learned from a critical communications perspective?

Many NHS organisations are looking more at app-based services on smartphones devices, but it is now more obvious given the recent attack in Ireland, a mobile-app is suddenly not very smart, with no internet access to the end-point.  It simply won’t work.  Yes, it could use the mobile network, but would still have no access to the end-point behind the NHS network.  And during major incidents, such as the terrorist events seen in London, the GSM networks become congested and unusable just at the time you may need them most.

Here at PageOne, we do offer our Responder smartphone app (available on the RM3808 Network Services framework), but would never recommend mobile apps for critical alerting.  For critical alerting you need communications resilience.  Our more robust approach to critical alerting includes MULTIPLE means by which messages can be initiated (including not relying on access to local IT systems/networks) AND, importantly, multiple channels of message delivery to ensure critical messaging is maintained when you need it most.

During the Wanna-cry cyber-attack that affected the NHS in 2017, those Trusts using PageOne services were able to maintain their critical alerting.

We say no to single points of failure, do you? 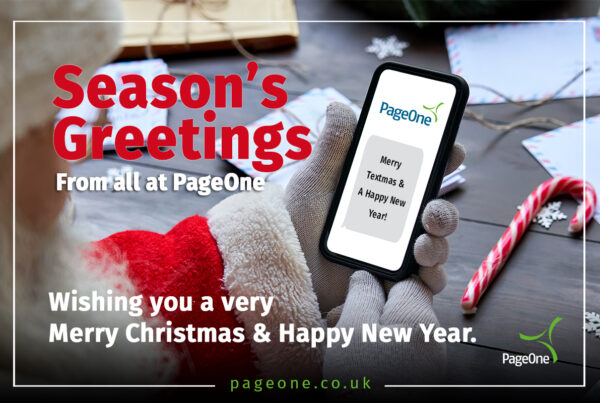 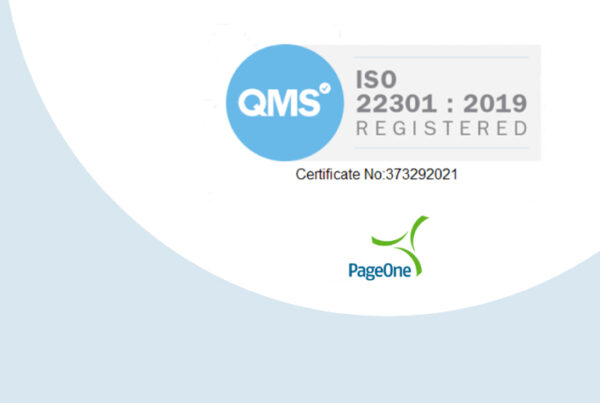